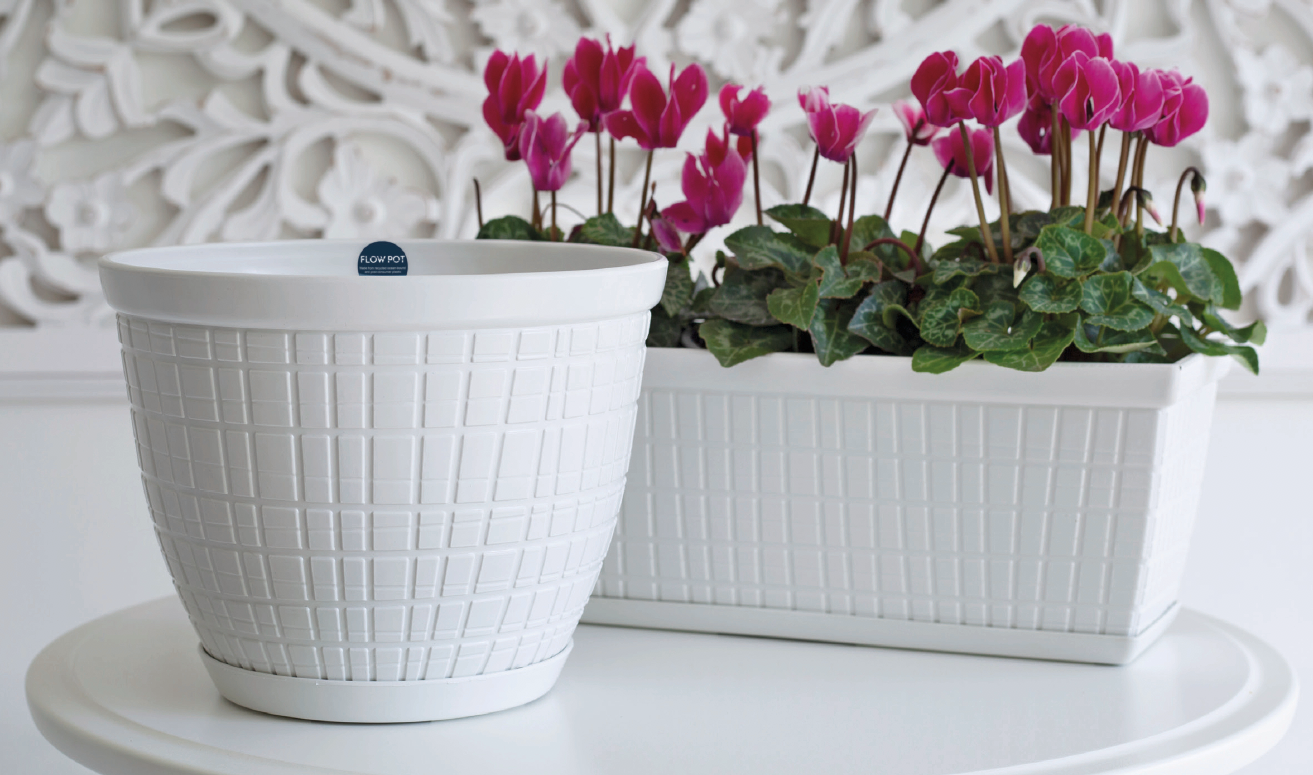 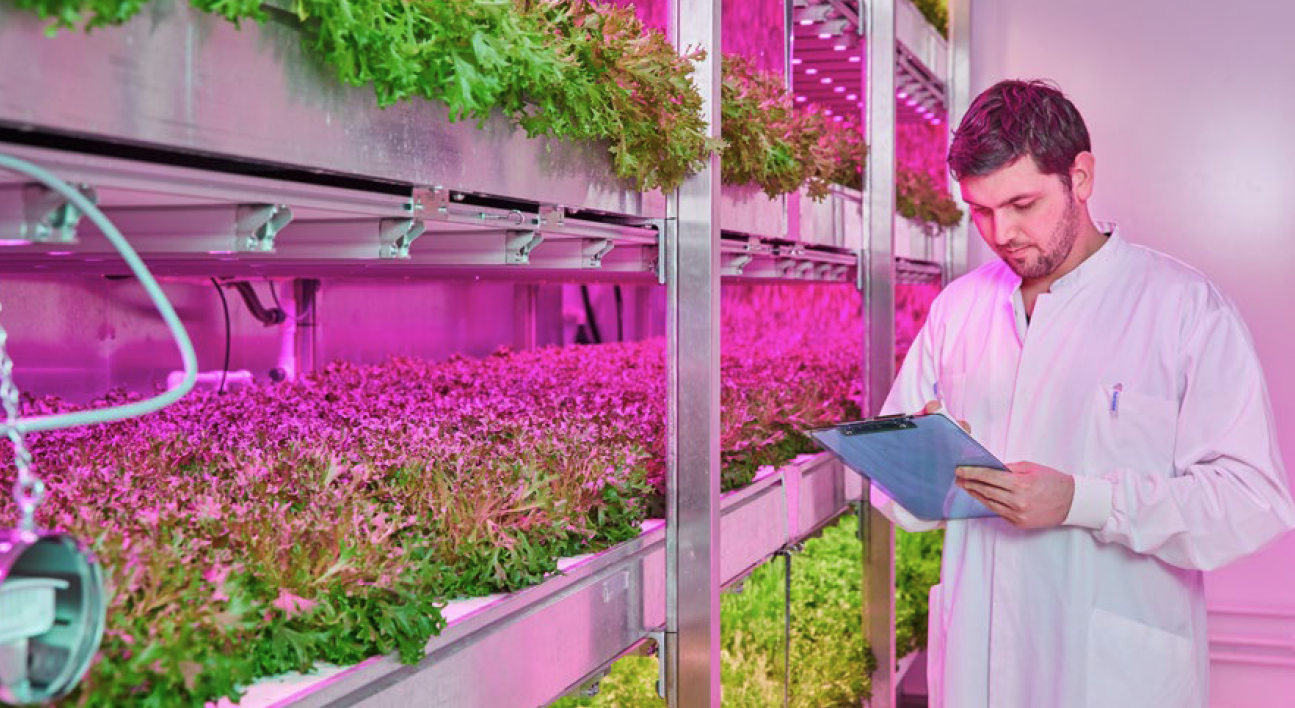 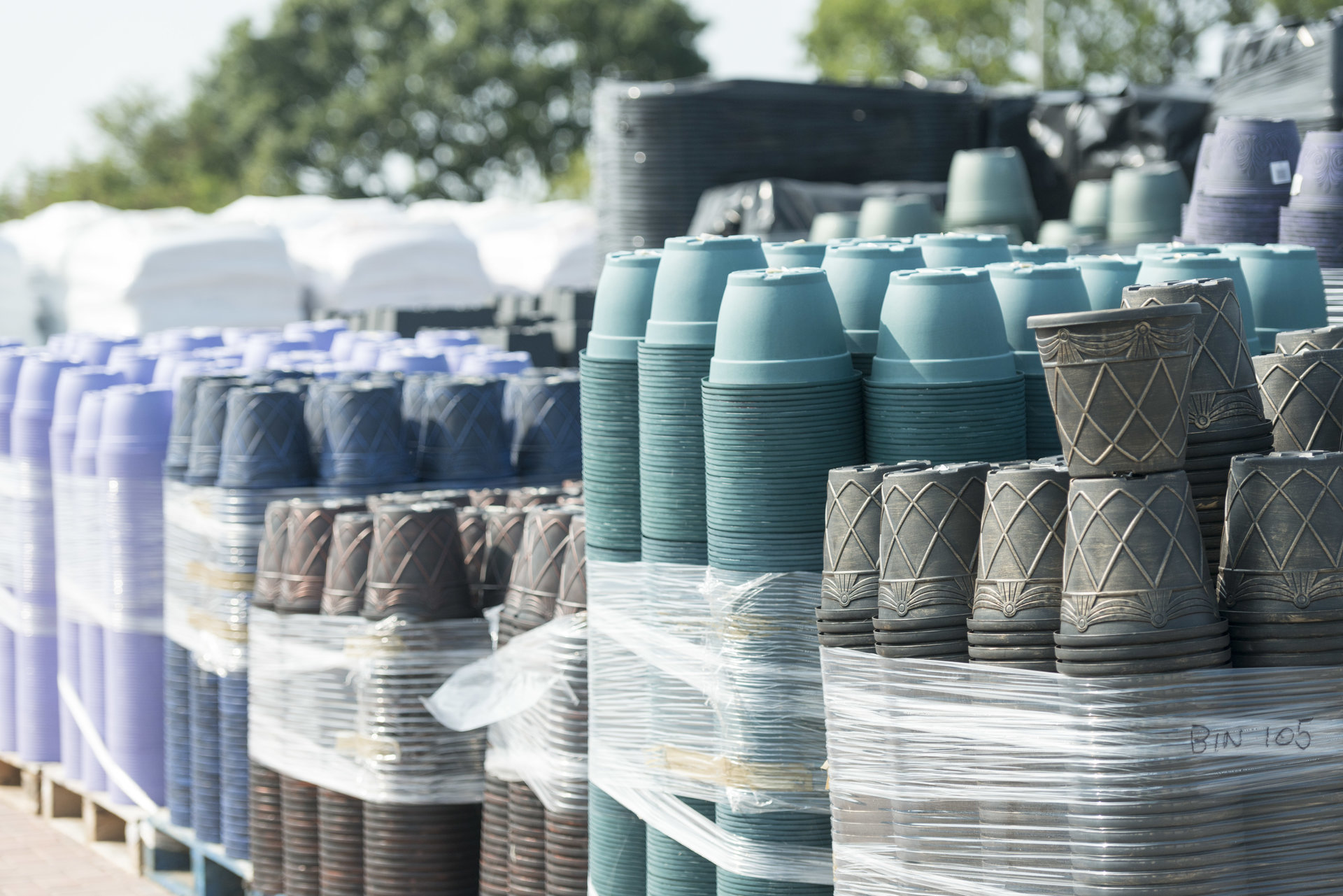 More clever science protects UK tomato crops
Tomatoes are one of the largest categories in produce and bought by nearly everyone in the year according to Kantar Worldpanel. However, how many of these consumers are aware that when they buy home grown tomatoes their growers have pioneered the use of natural means of pest control to avoid sprays? UK tomato growers were among the first to develop Integrated Crop Management (ICM) production protocols with their customers. These became the NFU/Retailer ICM protocols, now the Assured Produce Protocols. Glasshouse tomato growers currently represent a higher level of registration and compliance with the Assured Produce scheme than those of any other crop.
Food safety and environmental protection are absolute priorities for British growers. Few, if any, pesticides are used on British tomato crops and the Tomato Growers Association’s objective is to eliminate all such use within 10 years. British tomato growers were the first to use natural enemies of pests, rather than chemical sprays, as a way to control them. Each pest has its own predator or parasite, sometimes more than one, which lives on it, and growers have had to become highly skilled at monitoring their crops to pick up a pest attack at an early stage. They also have to maintain a balance between the ‘bug busters’ introduced to the crop and the pests.
Unfortunately alien pests can turn up which cause growers new headaches. The South American Tomato Leafminer Tuta absoluta was first found in Europe in Spanish crops in 2006 and has since spread through Europe. It is one of the best examples of where a fully integrated IPM approach is needed to keep pest levels below the damage threshold – i.e. prevention, netting, biocontrol with predators and trapping. This year, in a first for protected crops in the UK, a new technique is being employed in tomato crops – ‘mating disruption’ using insect sex pheromones which are chemical messengers emitted by females to attract males from long distances in order to mate.
Mating disruption is accomplished by creating pheromone concentrations in the crop sufficient to hide the trails of calling females so that the males can’t find them anymore. As a result, mating is either prevented or delayed; consequently, the target pest population as well as crop damage are reduced. Mating disruption is used as a baseline control tool within the pest control program, which may vary depending on several factors. Glasshouses with low population density of Tuta absoluta may be adequately protected by mating disruption only. Fargro the company bringing the Isonet®-T system to the UK, specialises in providing biocontrol products for British growers and are delighted to be able to offer this first for British horticulture. Fargro’s Technical Manager Dr Josh Burnstone said, “Isonet-T is a great example of the innovative new plant protection technologies being
developed in the field of biopesticides. It delivers effective results, is sustainable and fully IPM compatible.”
The use and development of effective biocontrol methods has been a key factor in the continuing reduction in both the use of pesticides and the minimisation of pesticide residues. This simple system is very effective. Pests have become resistant to many insecticides so they no longer work. Another bonus is that consumers and glasshouse staff no longer come into contact with pesticides and neither do the two million bumblebees used to pollinate the 200ha of British glasshouse tomatoes. 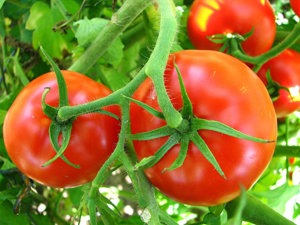 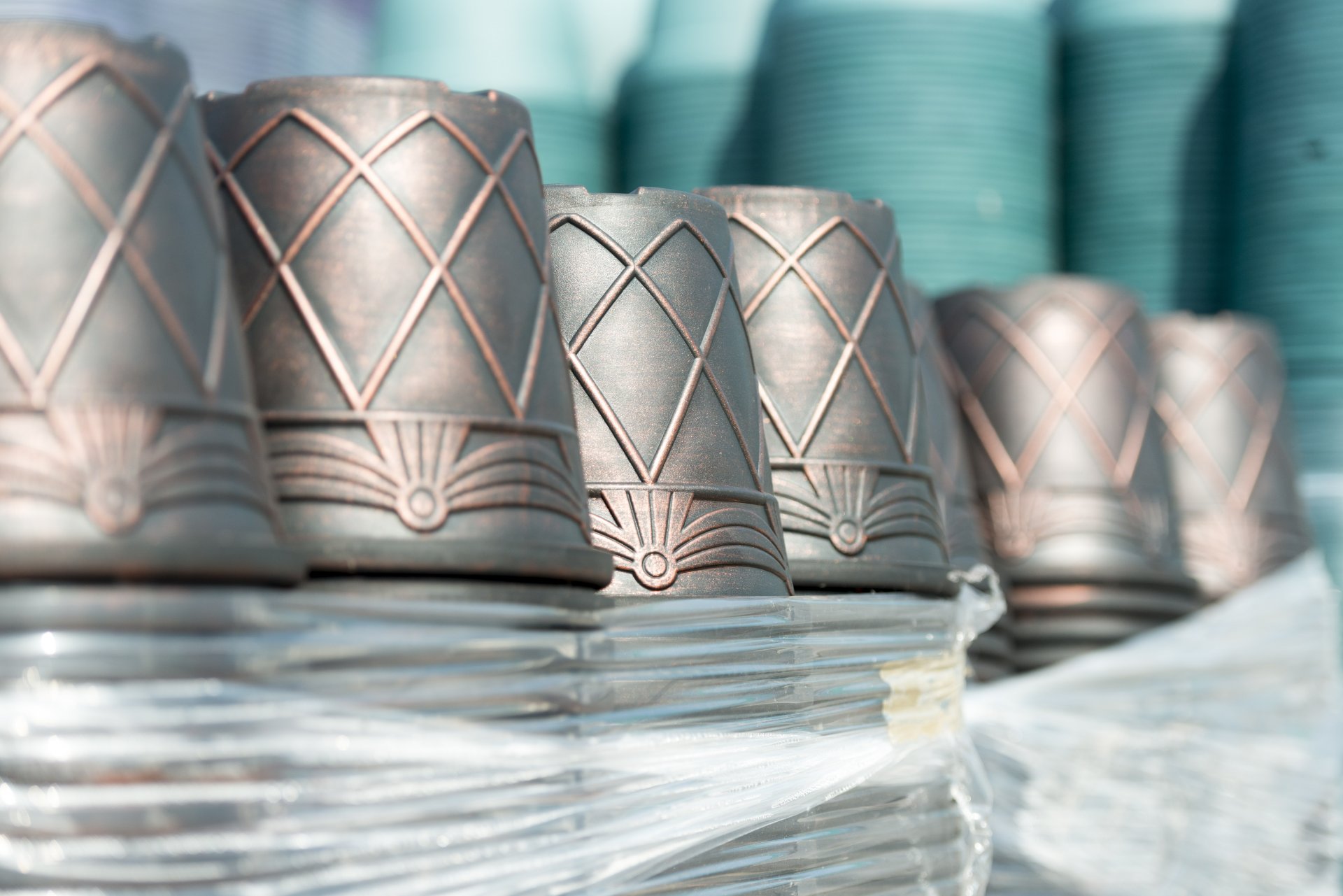